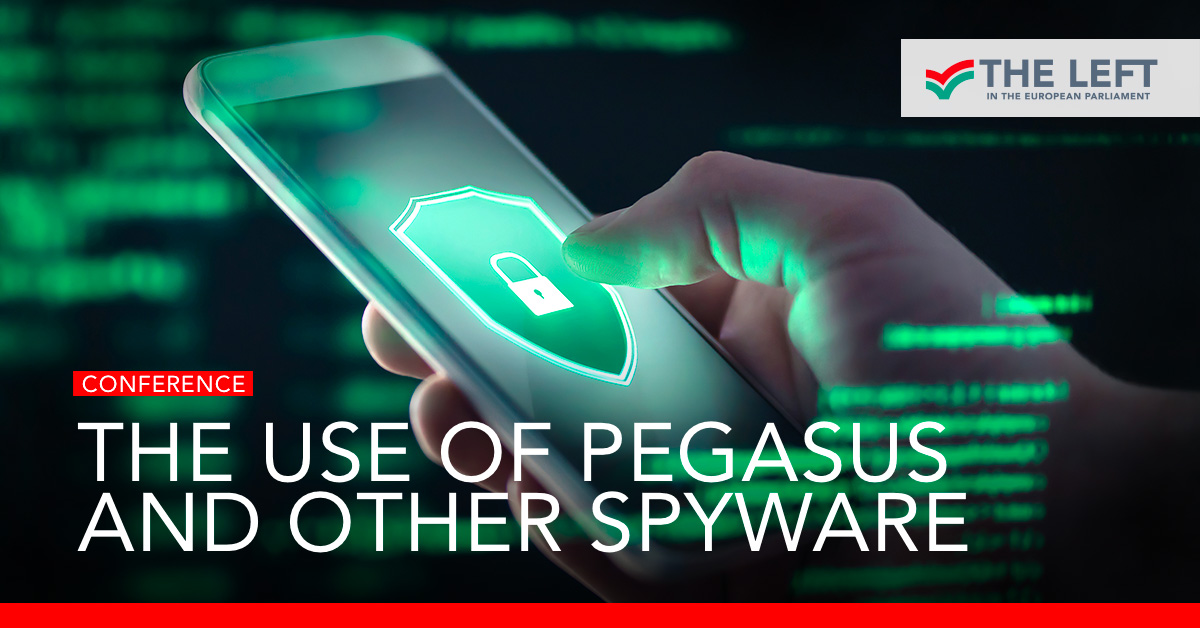 After many hearings, delegations and meetings, the work of the Inquiry Committee will end in the spring of 2023, but the work on the final report is already ongoing. As members of the Inquiry the aim is to make this process as transparent as possible and to be in a constant dialogue with victims and civil society about the regulation of and/or banning of surveillance technologies.

The meeting will be hybrid, with the possibility of physical presence and audience in the room. We will share the link for participating virtually at a later stage.