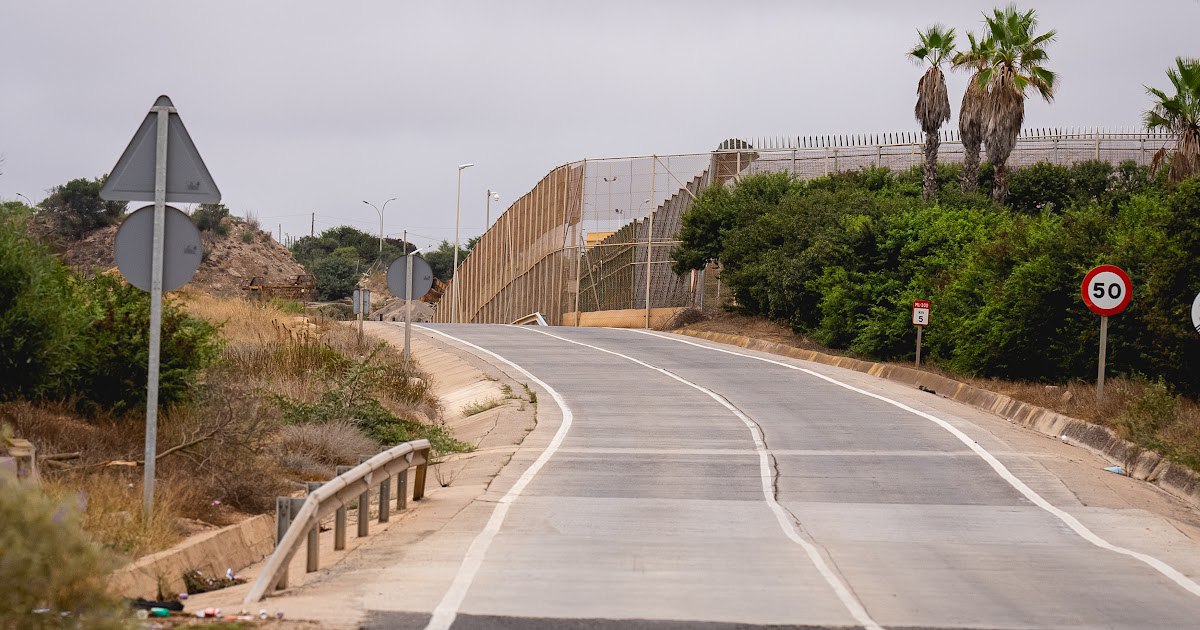 Left MEPs on a mission this week to shed light on the asylum-seeker deaths on 24 June at the Spanish-Moroccan border in Melilla, have been denied access by Moroccan authorities at the Nador border crossing point.

The MEPs started their mission in Melilla on 19 September, where they met with authorities dealing with asylum, NGOs and other stakeholders linked to the 24th June incident. In order to look into the deadly events, the delegation was supposed to cross into Morocco on 20 September, to meet notably with some  survivors of the 24th June, the Moroccan association of Human Rights (AMDH), UNHCR and the EU delegation on the Moroccan side to understand what happened in June and the general impact of the EU’s migration policy on asylum-seekers. However, the mission was cut short by Moroccan authorities. By meeting with survivors, witnesses and key stakeholders in relation to the 24-June incident, the mission’s overall goal was to look into the responsibilities of both the Spanish and Moroccan sides and the EU’s responsibility through its increased cooperation with Morocco.

The Left condemns the denial of entry of our delegation and we will continue to use all official means in the search for establishing the truth and to hold those responsible for what happened accountable.

Over 23 asylum seekers died and at least 76 were injured on June 24. According to the UN OHCHR, this is the highest recorded number of deaths in a single incident over many years of migrants attempting to cross from Morocco to Europe through the Spanish enclaves of Melilla and Ceuta.

Shocking videos of the incident lead to calls for an effective and independent investigation establishing the circumstances of, and responsibility for,  the deaths and injuries. Nevertheless, almost three months after this tragedy, no such investigation has started. Instead, … Weiterlesen

Use of Spyware in Poland (15 September)

Greek Watergate: An attack on democracy itself 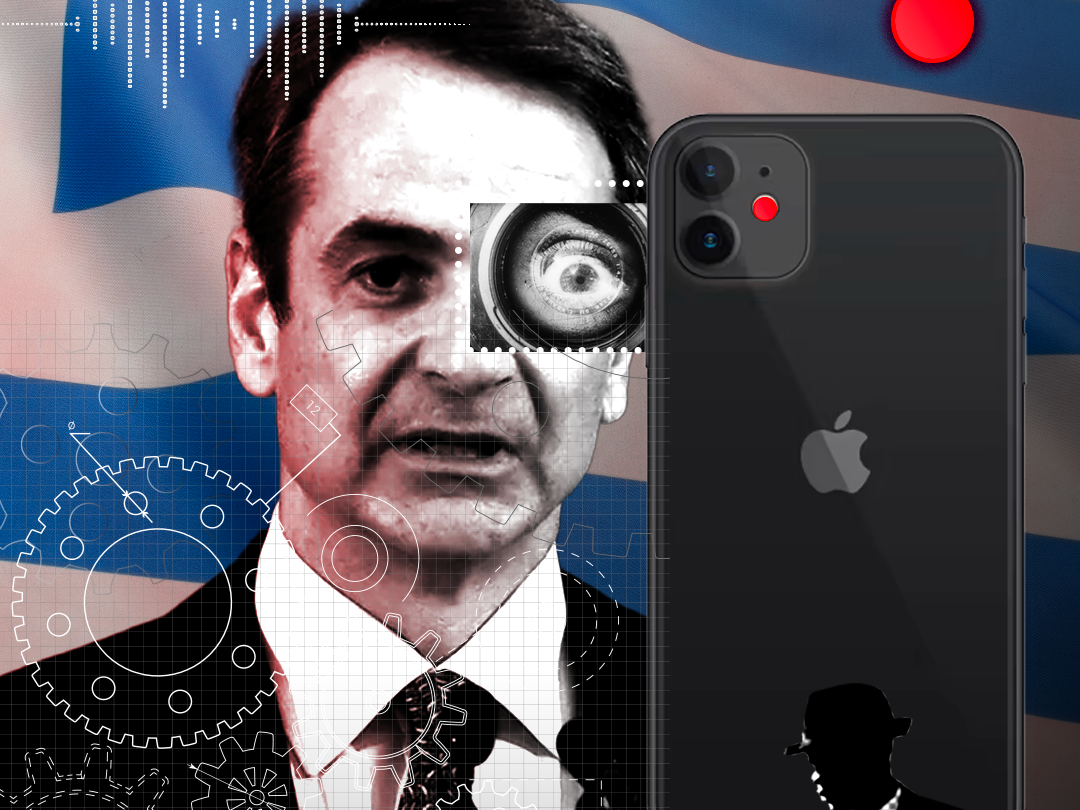 If the Greek Watergate scandal has taught us anything it’s that no country is immune to totalitarianism. Even in the so-called “cradle of democracy”, the New Democracy government is trying to rewrite the rulebook.

In last night’s Plenary session of the European Parliament in Strasbourg, MEPs demanded that the European Commission take action against Greece for failure to uphold EU privacy law. The case of spyware in Greece, as in other cases, highlights a wider problem in the EU that the rule of law and democratic principles are under threat.

What started as surveillance of a Greek journalist has evolved into an international scandal with Prime Minister Kyriakos Mitsotakis at its helm. A recent poll found over 50% of Greek voters think he should resign, begging the question: how long can he hold on for?

In the past week, the European Parliament has held two debates on the use of surveillance spyware in Greece. The EPP, New Democracy’s European political family, tried to remove the debate from the Plenary agenda – eventually conceding to a debate focusing solely on Greece as long as there was no mention of “illegality” in the title: “Surveillance and predator spyware systems in Greece.”

Last week in the Committee of inquiry investigating the use of Pegasus software and other equivalent spyware, MEPs heard of the dramatic increase in surveillance activities by National Intelligence Services since Mitsotakis has been in power.

While in Greece, the parliamentary committee looking into the scandal was blocked at every turn. Last week, opposition parties walked out in protest as the Prime Minister’s party blocked any political figures from being called to testify, including those directly involved.

Then another revelation came to light. Christos Spirtzis, former minister and lawmaker of Syriza, had his phone hacked by Predator. He joins socialist leader … Weiterlesen 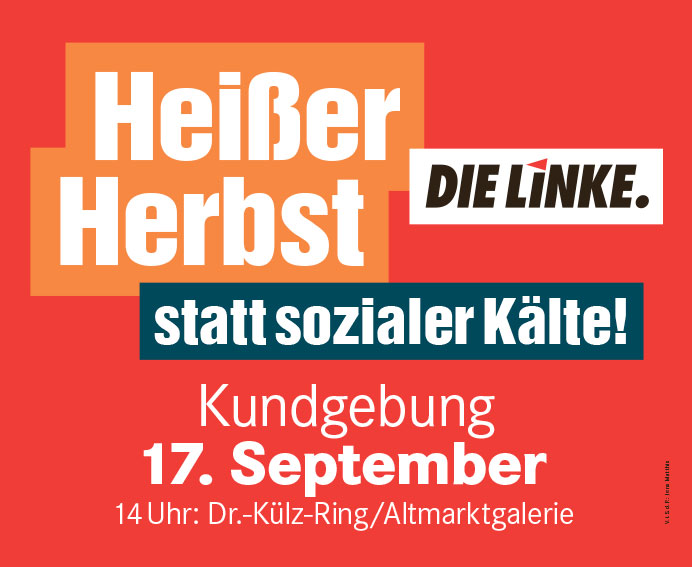 Thanasis Koukakis explains his two bugging cases in Greek. First, the Financial Times reported how the newspaper’s journalist Kerin Hope was wiretapped. In 2019, the government had changed the penal code so that prosecution of a crime does not immediately follow when financial crimes are discovered, Koukakis and others had been reporting on, and subsequently uncovering further misconduct. In July 2020, after he became suspicious, he was finally informed that the Greek secret service was intercepting him, and in August he received a transcript of his intercepted conversations. He made the request to the competent independent authority; the day after, the wiretapping was immediately stopped. Subsequently, the government introduced a bill that this agency may no longer inform those affected, such as Koukakis, upon their request; the bill passed.

On 12 July 2021, he received a manipulated link to a business website, as a result of which his mobile phone was infected with the Predator Trojan, as confirmed by Citizen Lab. The government initially denied that they were using Predator at all. Koukakis worked for the French news agency AFP, among others, which is why the government in Paris asked Athens for details after the espionage was discovered. Athens, however, denied the wiretapping measures. It is thanks to the EP PEGA committee that the matter made waves in the first place, and Koukakis is not an isolated case, as MEP Nikos Androulakis was also intercepted accordingly. Koukakis has … Weiterlesen 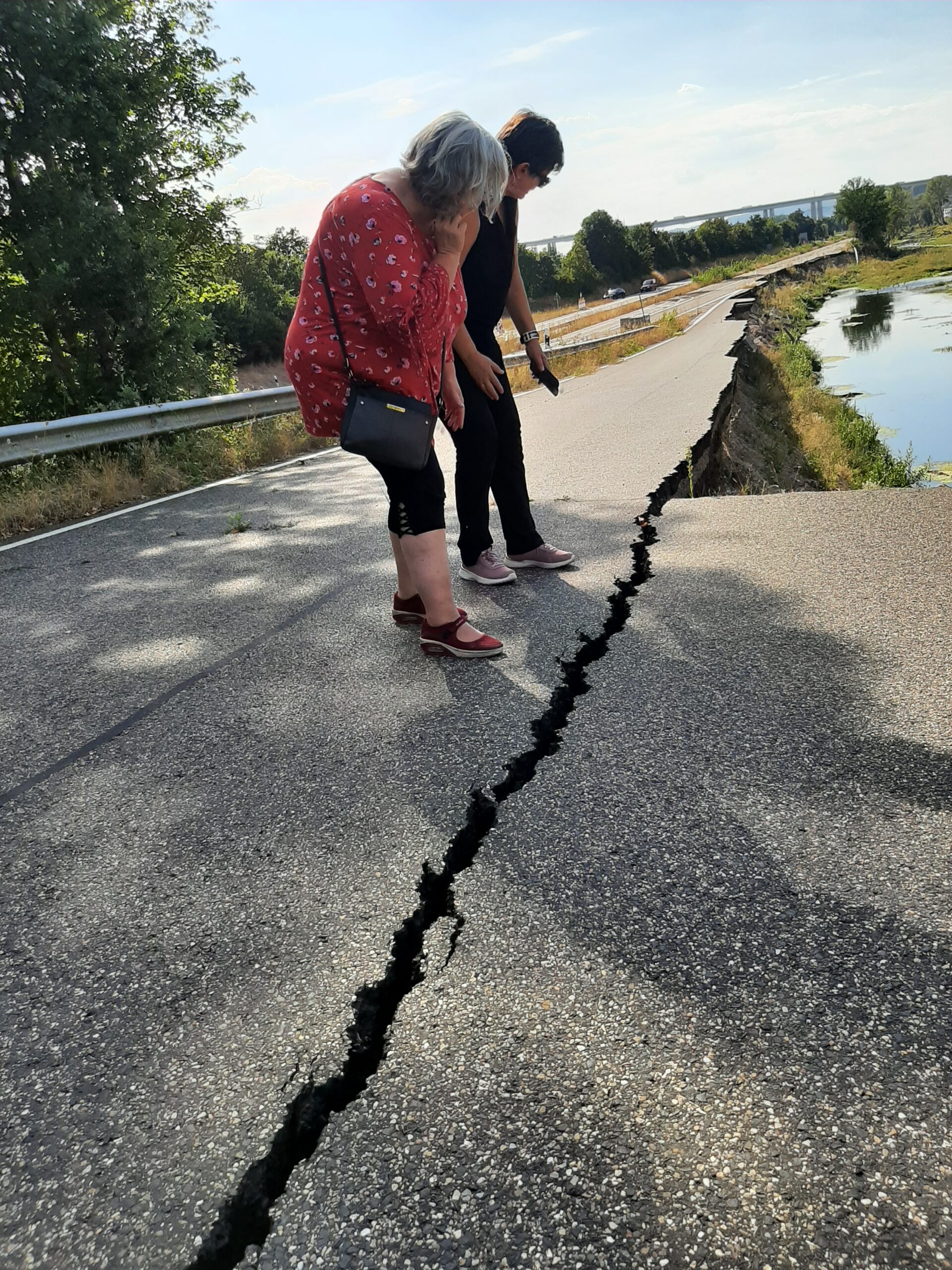